Articles > Things To Do 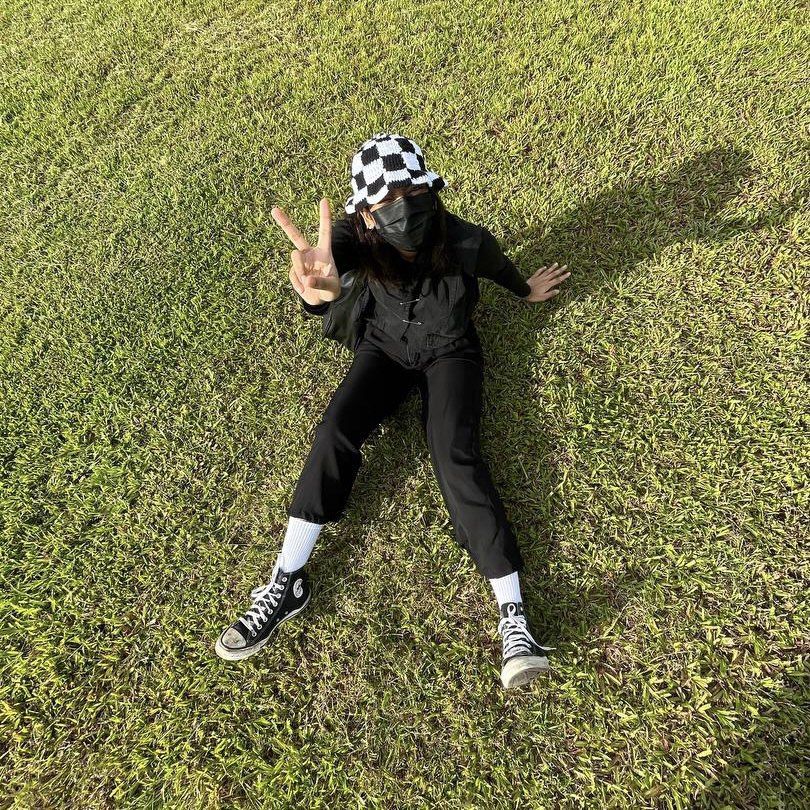 Are you planning to travel around Asia this year? Are you also a big fan of music? Then this curated list of upcoming festivals will be right up your alley.

From going through waves of lockdowns and ever-changing restrictions, Asia's live-music scene is finally emerging from its two-year hiatus. Now, you no longer have to travel out of the continent for live-music events.

What was once a saudade of festivals for us Asian fans, this entertainment scene is coming back stronger than ever to make up for the lack of live music over the past two years. With an array of festivals such as Head In The Clouds, We The Fest, Haus of wonder, and other exciting events, you won’t want to miss out on this year’s roster of reputable artists.

Mark your calendars, pack your bags, and don’t forget to dance to your heart’s content.

Thailand, a place known for tropical getaways, delicious cuisine, and its delirious domestic music festivals, had to halt its live scene for two years before a slow revival. Needless to say, Very Festival is one of the events that will be making a return this year. Bringing fresh acts like KESHI, Lauv, Boy pablo, and homegrown artist Phum Viphurit, this two-day festival is scheduled to take place at Muang Thong Thani — a 30-minute to one-hour drive away from Bangkok (always dependent on traffic). This would also be a great time to finally satisfy your pad thai and roti cravings while you’re in town.

Head In The Clouds

Head In The Clouds (HITC) is hands-down one of the most highly anticipated festivals to happen in Southeast Asia, let alone Indonesia. It was initially scheduled for 2020, but was postponed due to COVID-19 (like many other festivals). The music company, 88rising, confirmed their return to Jakarta earlier in March whilst teasing the lineup of native Indonesian artists NIKI and Rich Brian. With LA’s second HITC festival coming upon us alongside the noteworthy acts, Jakarta's show is about to be just as sublime. Tickets will be available from fourth August onwards.

Tickets will be available here.

The long running festival We The Fest is making its live three-day festival return after wrapping up an online version back in 2020. They first teased their return in April, and its comeback has definitely garnered excitement from music-lovers.

From an art village that features murals, installations, and artworks inspired by the musicians to a skate park that provides gear for attendees, the festival continues to assert itself as one of the leading, reputable music festivals in Asia.

This year’s event will take place at the end of September, and though the lineup has yet to be fully announced, they’ve featured an impressive lineup in the past, such as Troye Sivan, SZA, Lorde, and Joji. This festival is definitely one of those big-timers you should not miss.

Have you seen the numerous festivals happening in Indonesia? Well, there’s one more to add to your festival bucket list this year! Coming back after a three-year hiatus, the homegrown festival is making its return at Madya Stadium this November. Though the lineup has not been officially confirmed (excluding noteworthy acts like HONNE and Lauv), we’re positive this year’s lineup will definitely be just as exciting as 2019. With affordable ticket prices, this is a sign for you to finally take your leave from work and sing to your heart’s content (while eating all the good food there is in Indonesia).

Home to its globally influential pop music, TV dramas, and Cinema, Haus of Wonder is bringing in a diverse set of acts this year! Held in South Korea, the festival is planned to take place in early August at KINTEX in Goyang, Gyeonggi Province.

The lineup includes the likes of the emblematic singer-songwriter of Heather, Conan Gray (who is also performing at a festival in Asia for the first time), and homegrown rapper, Zico, who is most commonly known for hits like Any Song and Okey Dokey.

The festival will feature a diverse range of talents this year. Besides the fact that attending Haus of Wonder would be a cherry on top for exploring South Korea (and potentially sparking your cafe-hopping interest), we’re positive this festival will open doors for new listeners of Korean music (if you’re not already hooked), not to mention an experience of a lifetime.