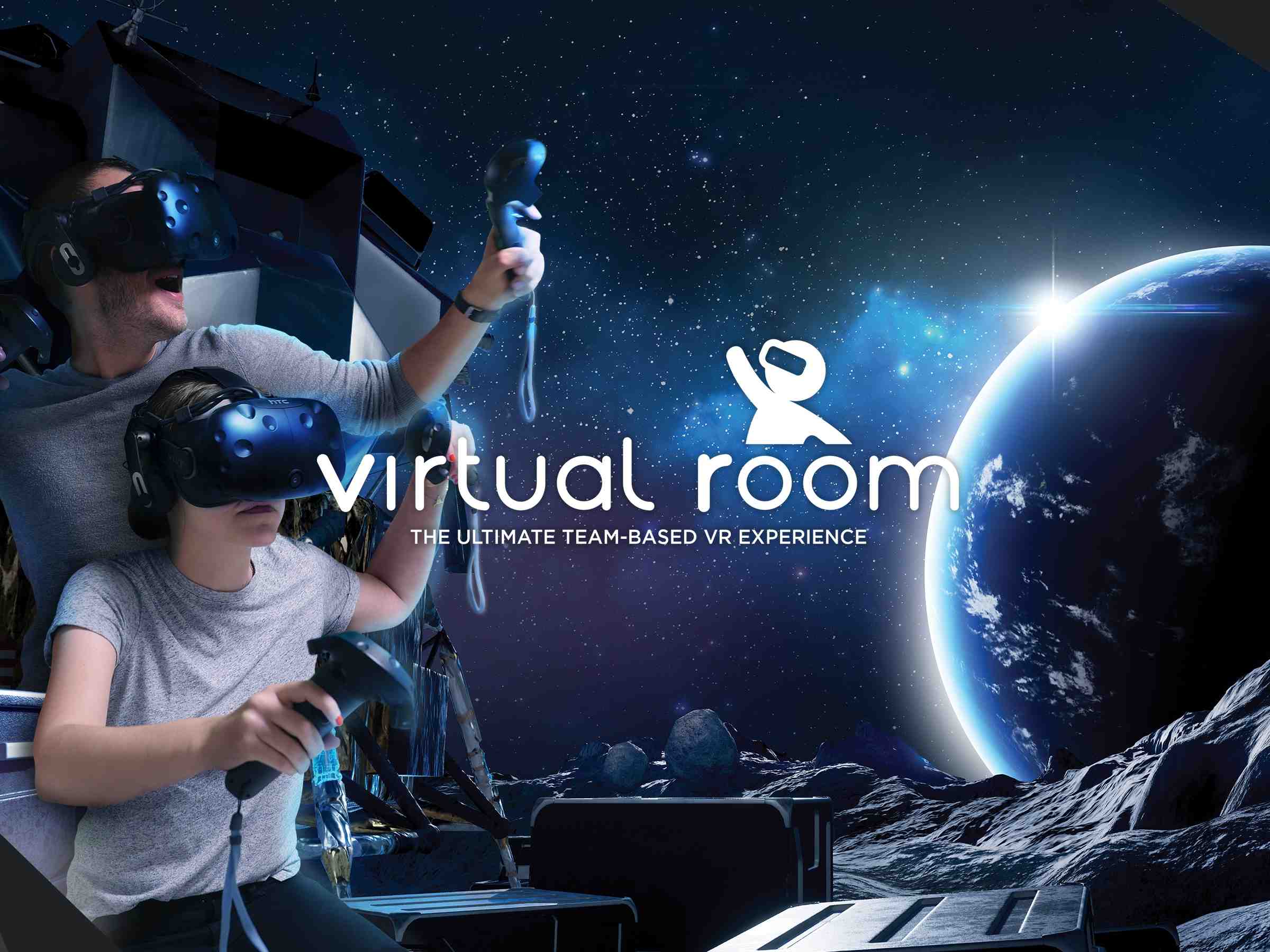 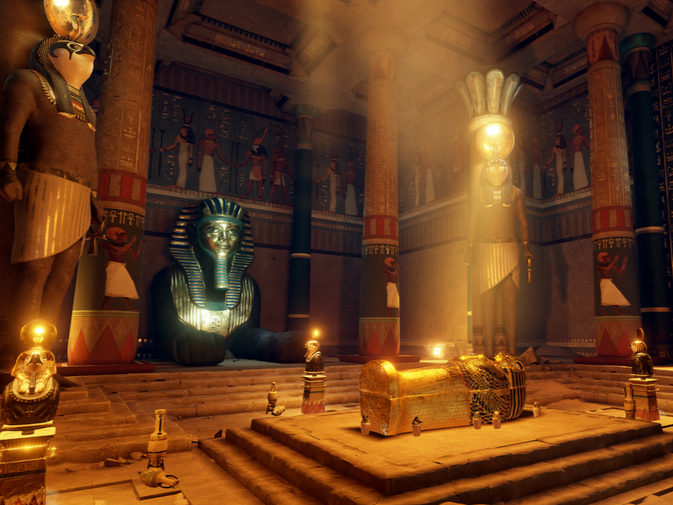 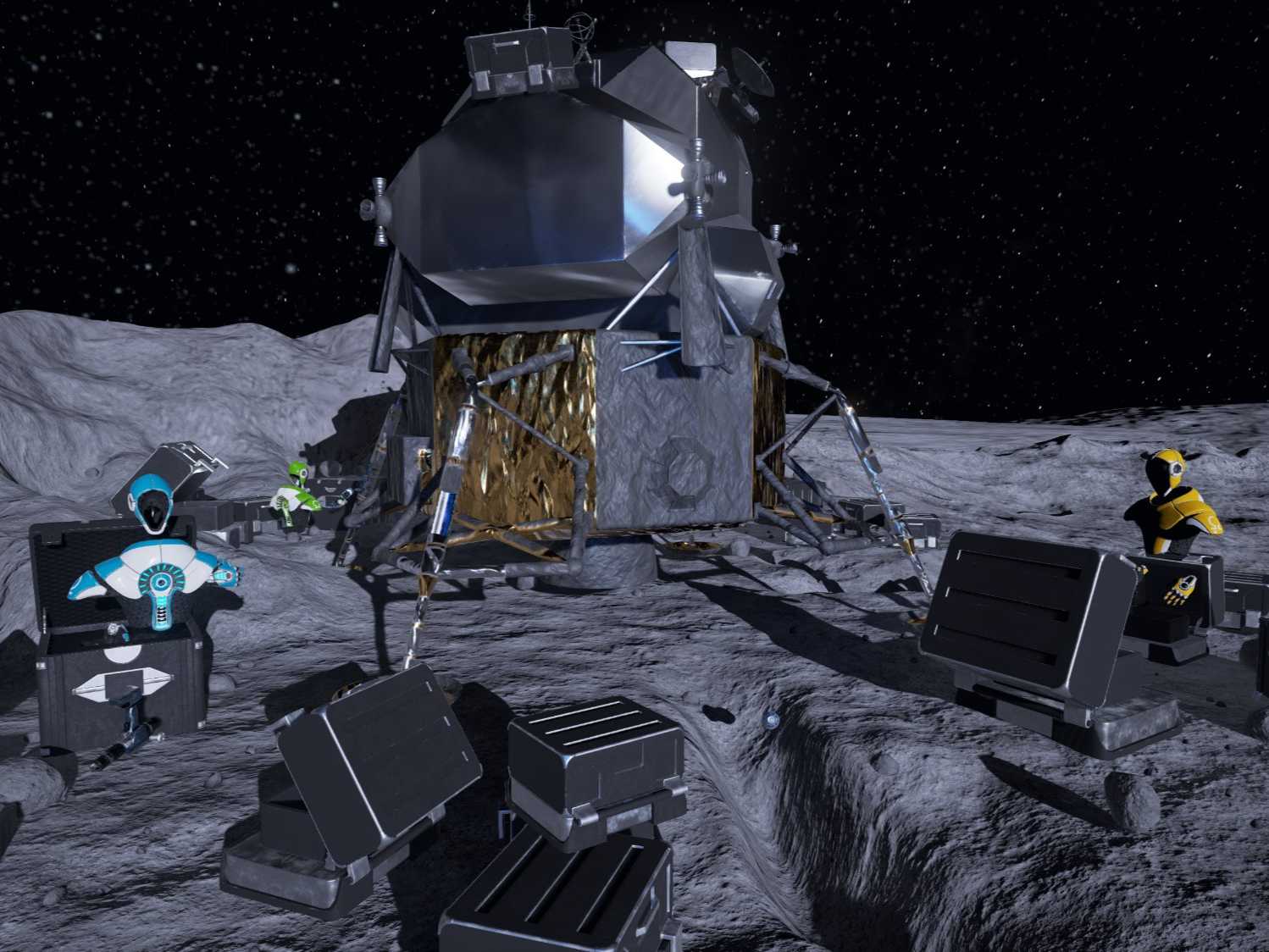 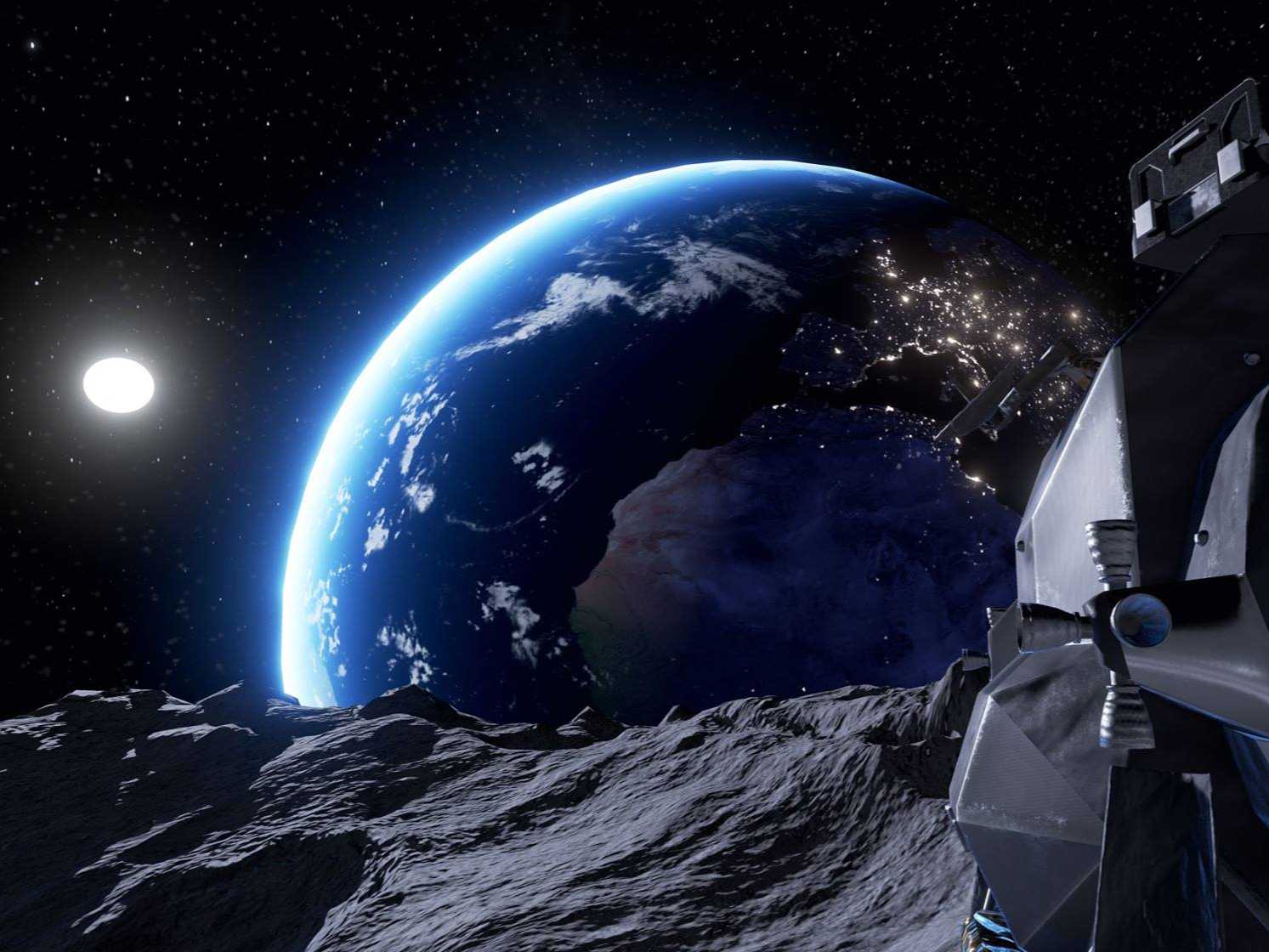 Virtual Room is one of the world’s best team-based virtual reality experiences and is now in Singapore.

Blending the escape room concept with a full 3D cinematic experience to deliver a unique, immersive and mind-blowing adventure.

Played in groups of 2, 3 or 4 players where each player has their own dedicated room – you will talk to each other, walk around, bend, throw objects and collaborate together to solve the puzzles and challenges.

Alpha team has disappeared during its last mission where vital pieces of information have been lost… they need to be recovered at all costs! Put on your equipment and travel through time to places like ancient Egypt and the moon landing to follow the path of the lost agents and save the world!

Earth has once again been threatened! Only a few sources of energy capable of combating this plague have been spotted in different periods of time: you have 40-50 minutes to find them in exotic locations such as the Aztecs temples and a sunken pirate ship before it is too late!

In the year 2040 in a secret military base, it’s been 9 years since an infection devastated the planet creating a rampant Zombie population.

Scientists are about to discover an antidote and will be soon begin eliminating all Zombies off the face of the earth!

Form your team of Zombies and fight for your own race’s survival – it’s time to save the Zombie’s for once!

Step 2: Click “Book Now” to proceed on to payments

Step 3: Upon completion of payment, you will receive an email confirmation within 12 hours

Step 4: Use the voucher to book your game on https://singapore.virtual-room.com/

Know Before You Go

As per 10 October 2022 updates the Singapore Safety Management Measures are further eased, below is the safety precautionary measures for this attraction:

Once confirmed, no cancellation or amendments to your booking will be allowed.